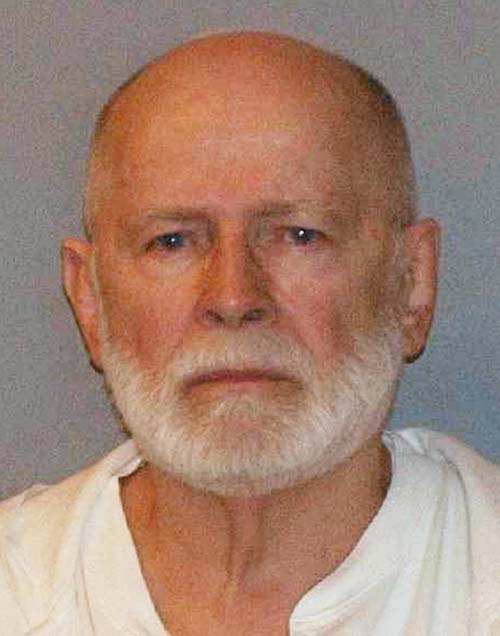 Whitey Bulger: 19 counts of murder. What a nice old man, give him a discount!

He likely received special benefits just for being old, even though he was one of the FBI's most wanted. Giving old people discounts is judgment based on their age, not the content of their character, any way you cut it. And sometimes that discounted ice cream cone is going into the hands of a monster. Enjoy your ageism, dipshits! Update (11-20-2015): Penn Jillette responded and took the classy route. Looks like I owe him an autograph:

And in case there was any ambiguity:

It takes a big man to apologize. I think it's cool that Penn took the high ground and I consider this hatchet buried. Though we'll both likely get messages and emails for some time to come:

What a solid dude. Penn's alright too. Sources:
Tweet 355,823 old people got discounts on their phone bills for doing nothing more than outliving their youths.
Available now!
Join the mailing list here PS: Fuck Whales
Back to how much I rule... • New Book • Store • Email • Patreon •