You know all that time I spend in between updates? Turns out I've been writing a ton of shit (including updates). The updates are coming soon, but the The Alphabet of Manliness: Extended Edition

is coming sooner. Oh yeah, I wrote an extended edition the book and added "The Numbers of Manliness," along with an epilogue and 8 full color inserts from the badass illustrators who worked on the original.

And here's some more news:

I will step on your face. 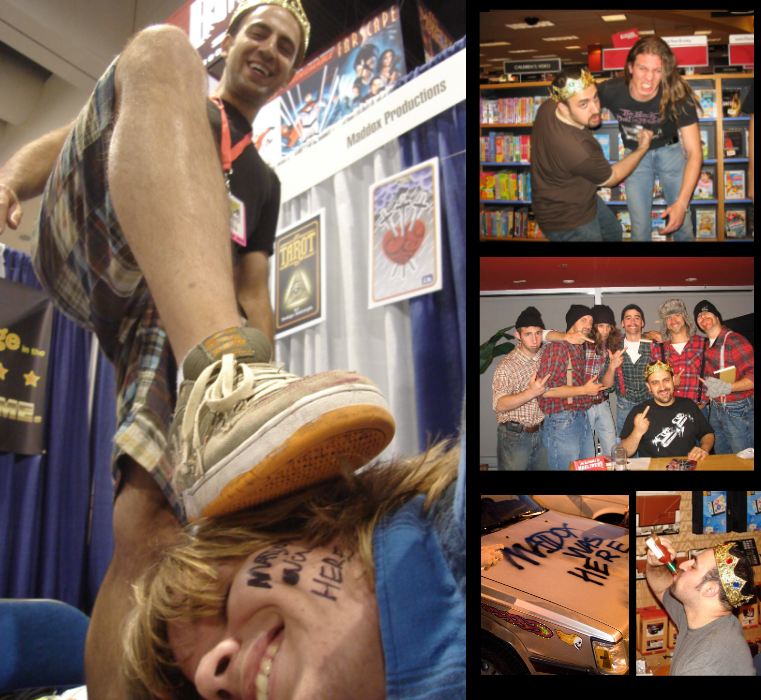 That's right. For all you idiots who missed my book tour the first time, now's your chance to get your face stepped on, so long as you live in Oregon, California, Arizona, Pennsylvania, Michigan, New Jersey, or Illinois.

Here are the book tour details:

In stores August 25th, 2009.
Cancel your plans.
Cancel everything.

There will be prizes given to the best costume. I will decide what the best costume is. If you impress me enough to get a boner, you will most likely win. But don't count on it because I always have a boner.