About a week ago I put up a notice that I needed some illustrators to help out with my upcoming book. I originally had a 2 week deadline, but shortened it to 1 week because I received a lot more submissions than I expected, and a lot of them rocked ass.

In one week, I received 762 entries, which resulted in 1/2 gig of submissions (483,780,341 bytes). I finally finished reading all the emails today, and narrowed down the submissions down to 40 for final consideration. Of the 40 finalists, I narrowed it down further to 8 illustrators I'll be working with on this project.

When I had to make a choice between several qualified artists, I usually went with the one who emailed me first. Unfortunately that left out a lot of kickass artists, but I have several in mind for future projects. Here are just a few of the entries some of the artists gave me permission to post to show you the wide variety of styles I received for this book: 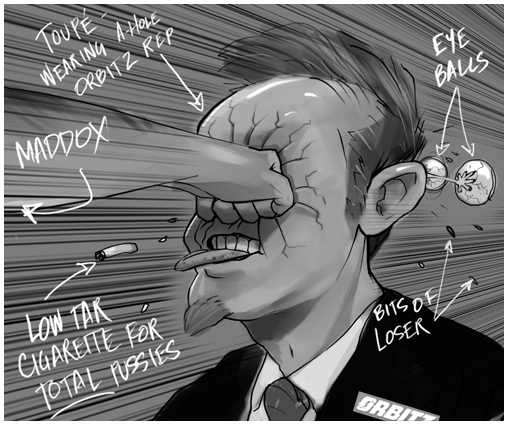 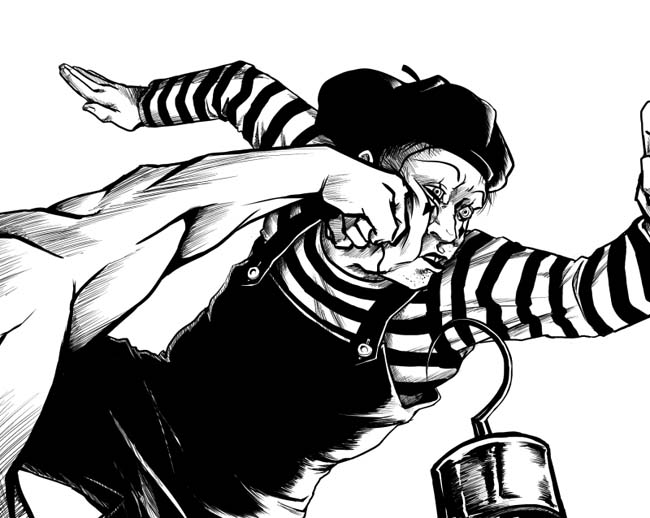 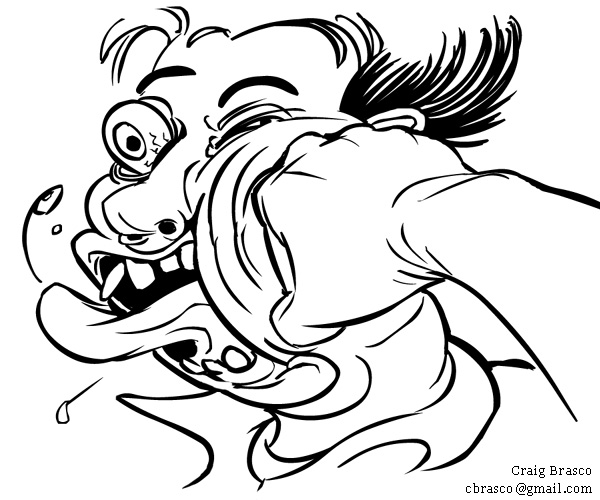 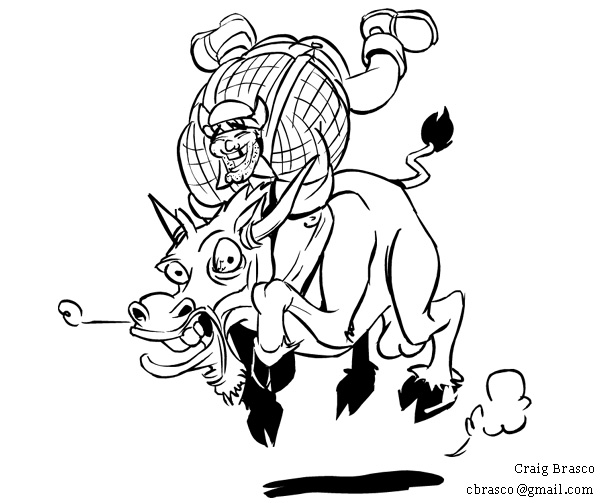 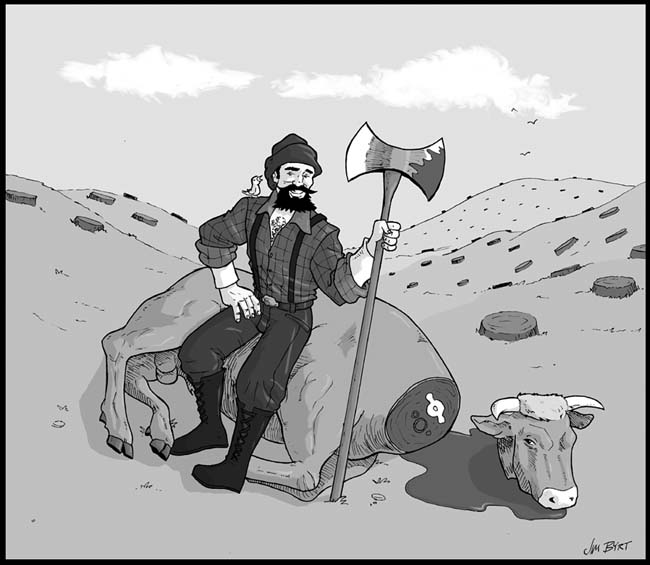 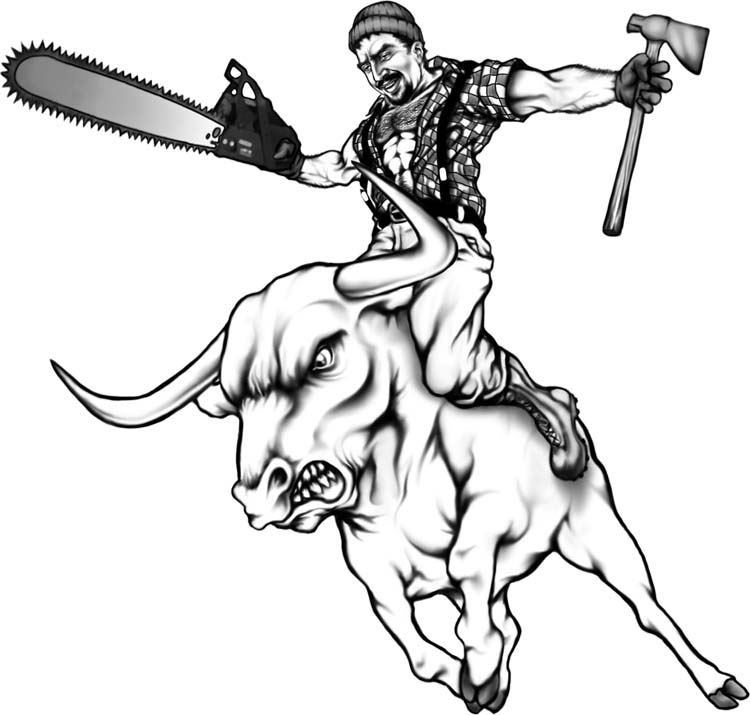 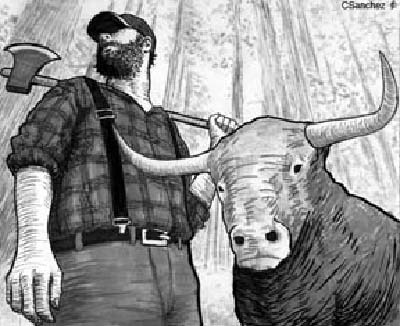 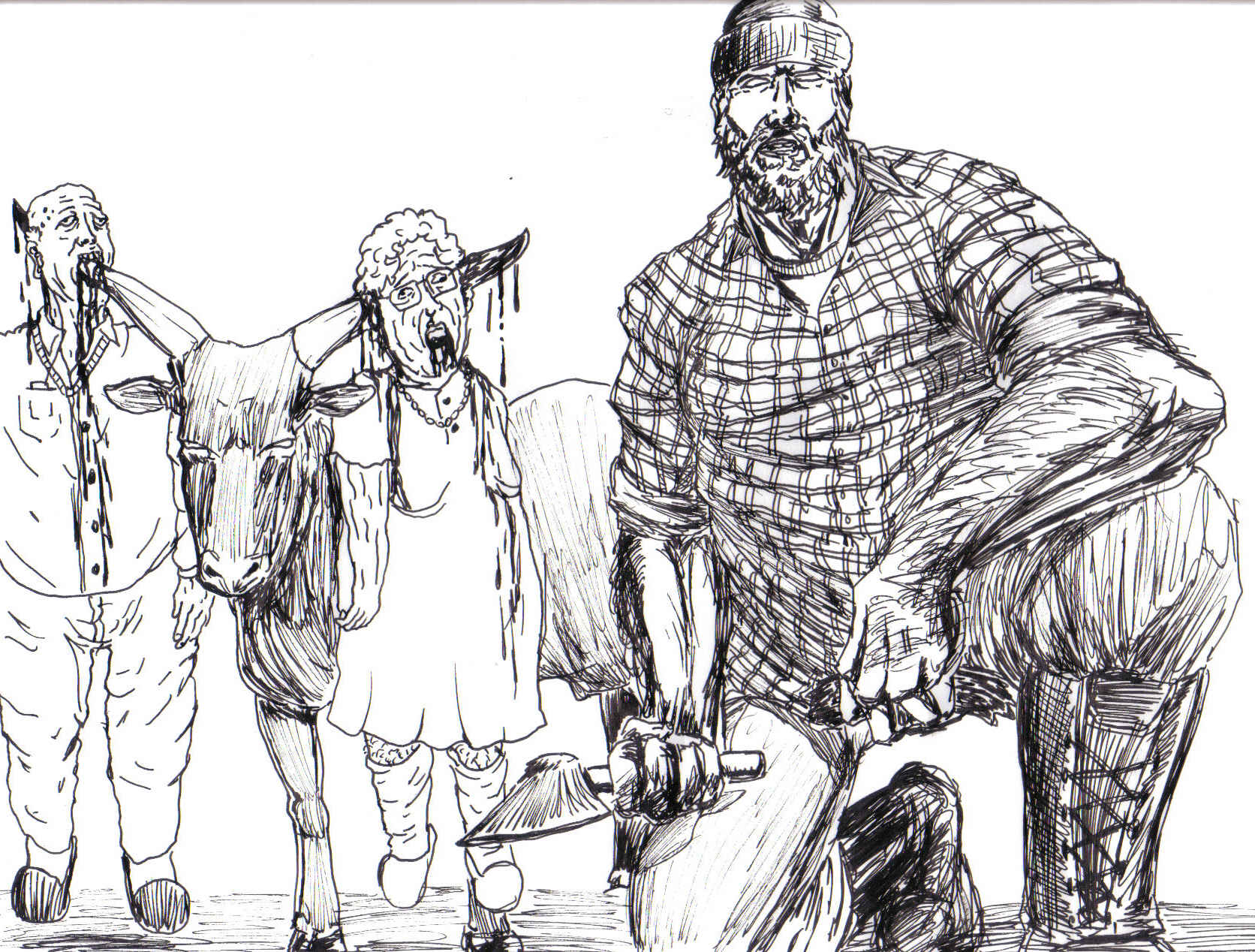 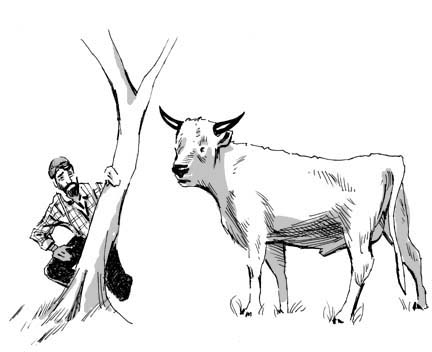 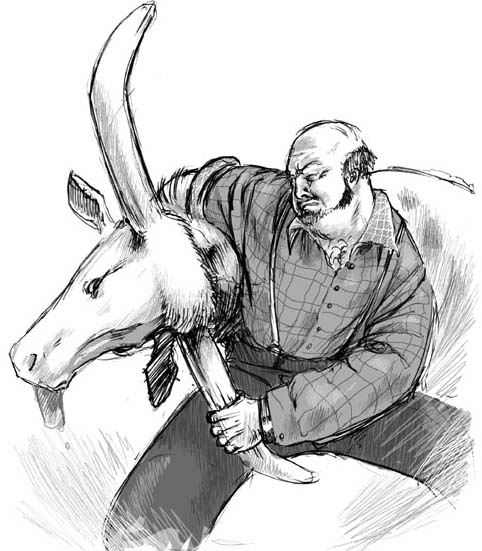 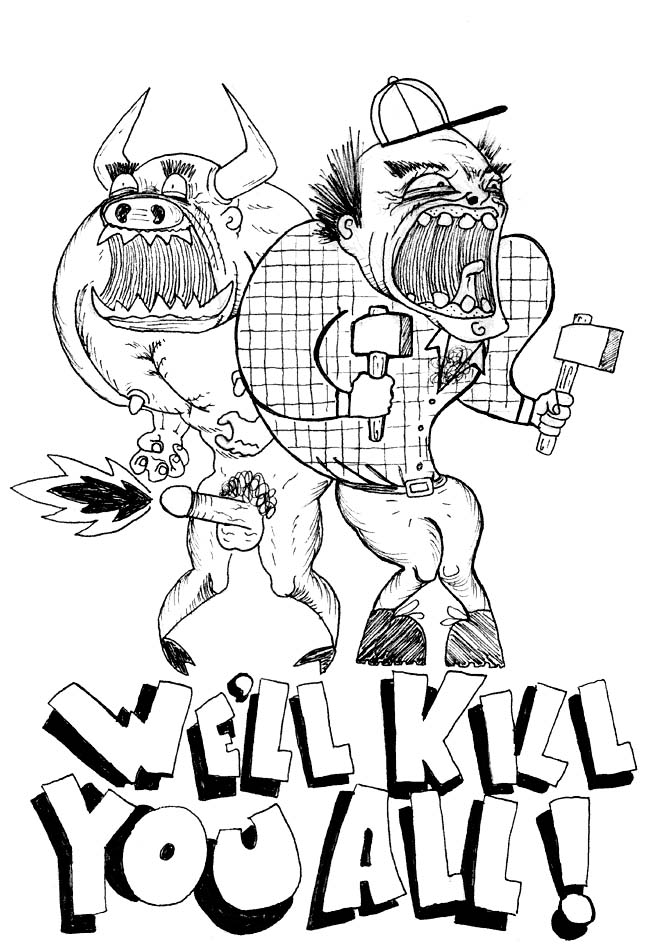 I replied personally to every email I received. The only emails I didn't reply to were the bullshit ones (though I did get a kick out of the bull peeing on a man who's peeing on the Statue of Liberty). I also received a couple of bounced emails that didn't go through. I especially had a lot of trouble with the shit cocks at AOL who keep bouncing all my messages as spam.

The actual art style for this book is not displayed on this page because everything about this book is secret (though several of them come pretty close). Want to know what the title is? Tough shit. You'll find out when I'm good and ready. Until then, you can go out and get a second job so you can buy 12 copies of my book when it comes out.

Thanks to everyone who entered.

750,227 people sent their work in .tif format to give my delete key some exercise.